The development of productive forces in industrialized societies (it is true both for capitalism and bureaucratic socialism) involves an increasing liberation of the energy of desire. The capitalist system does not function simply by putting a flux of slaves to work. It depends on modelling individuals according to its preferences and, for this purpose, to propose and impose models of desire: it puts models of childhood, fatherhood, motherhood, and love in circulation. It launches these models the same way the automobile industry launches a new line of cars. The important thing is that these models always remain compatible with the axiomatic of capital: the object of love should always be an exclusive object participating in the system of private ownership. The fundamental equation is: enjoyment possession. Individuals are modelled to adapt, like a cog, to the capitalist machine. At the heart of their desire and in the exercise of their pleasure, they have to find private ownership. They have to invest it with ideality: “production for production’s sake.” They can only desire the objects that the market production proposes to them; they must not only submit to the hierarchy, but even more, love it as such. To conjure up the dangers of class struggle, capitalism has tried hard to introduce a bourgeois owner into the heart of each worker. It is the prerequisite of his integration. Traditional models that attached the worker to his job, to his quarter, to his moral values, indeed to his religion (even if it be socialism) have all collapsed. The paternalistic model of the boss is no longer compatible with production, no more than that of the paterfamilias with the education of children. One now needs a deterritorialized worker, someone who does not freeze into professional experience, but who follows the progress of technology, indeed, who develops a certain creativity, a certain participation. Moreover, one needs a consumer who adapts to the evolution of the market.

Félix Guattari: Cinema of Desire, 1973
Read the article at onscenes 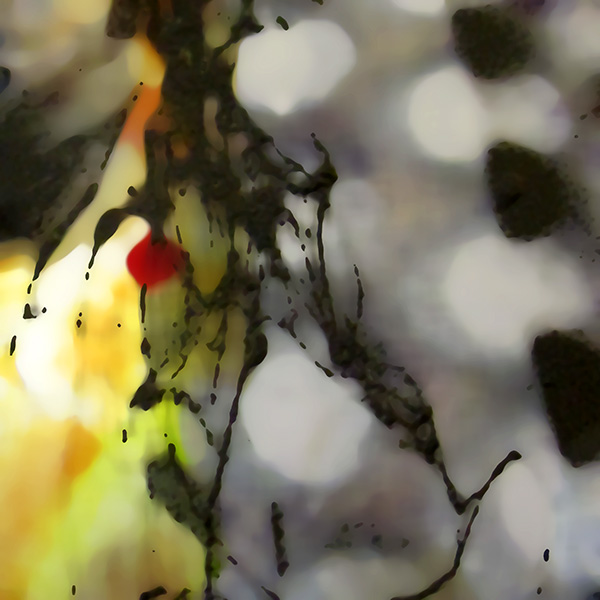 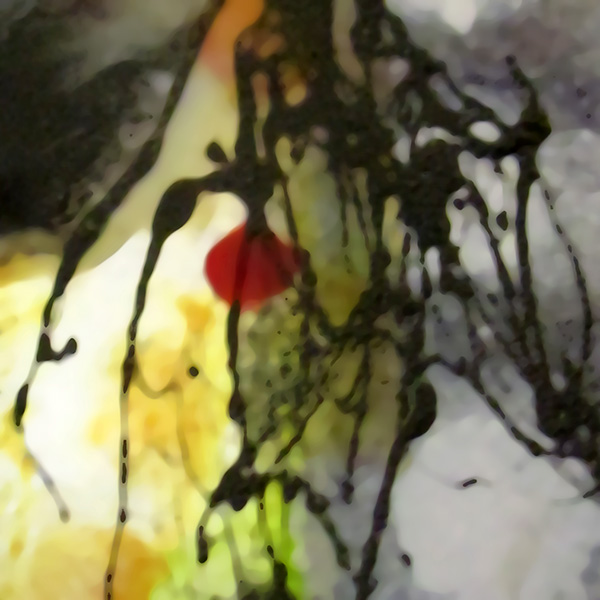 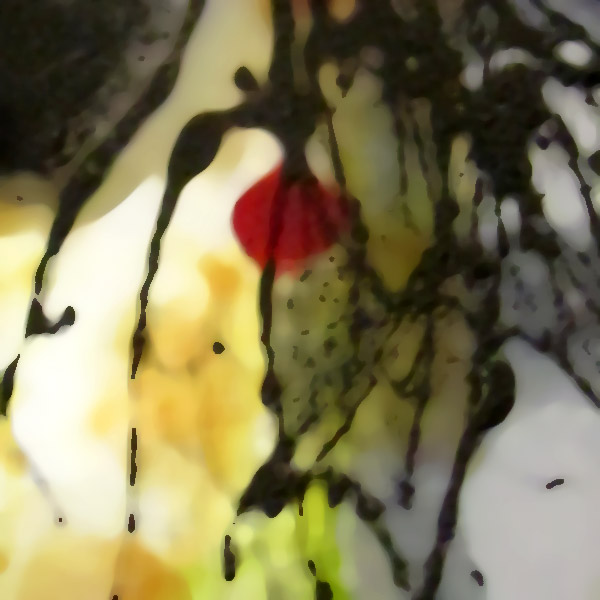 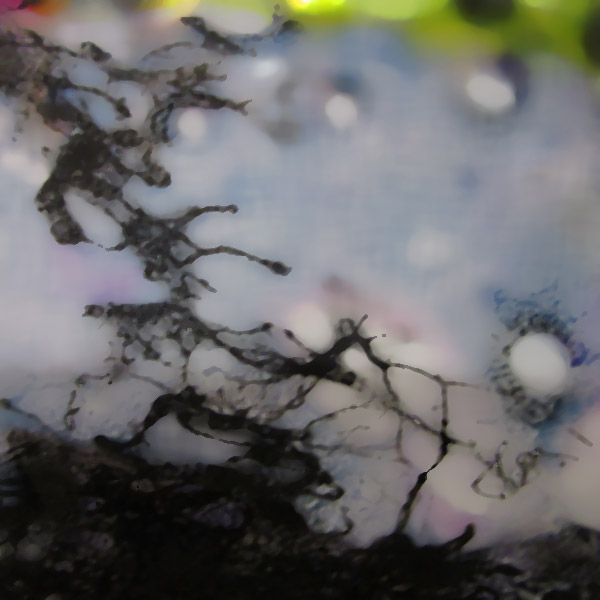 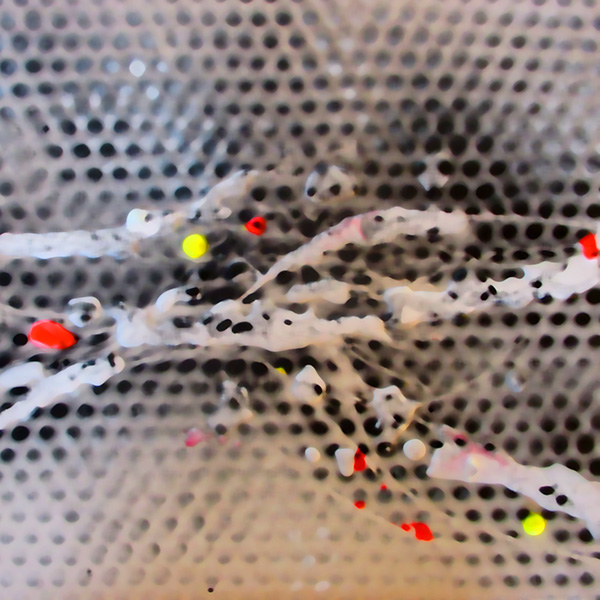 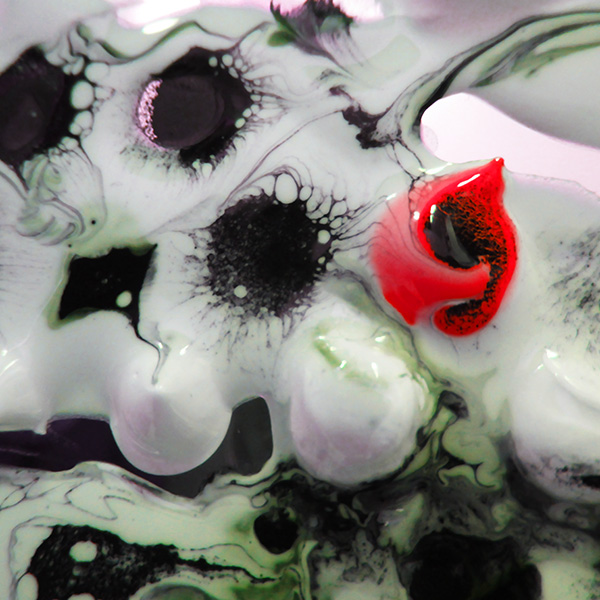 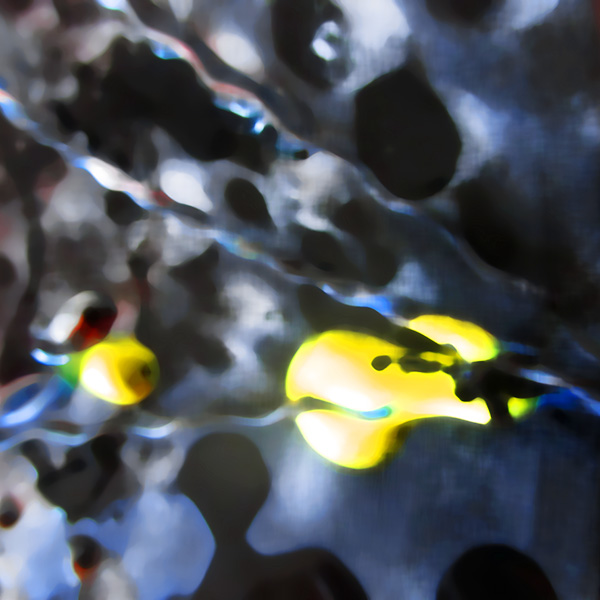 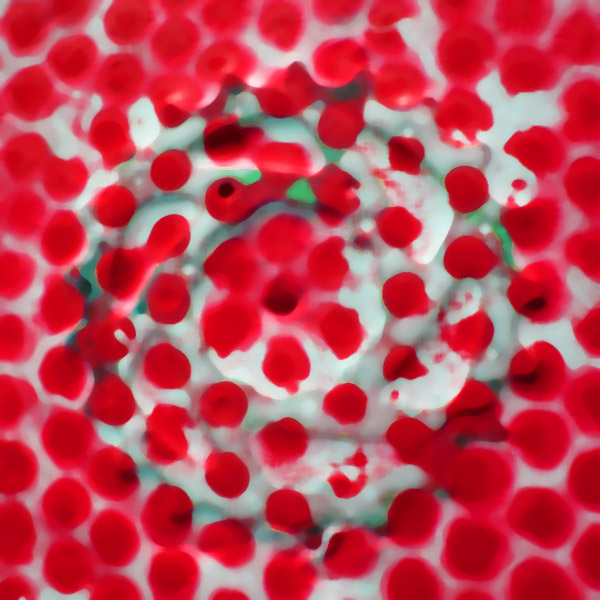 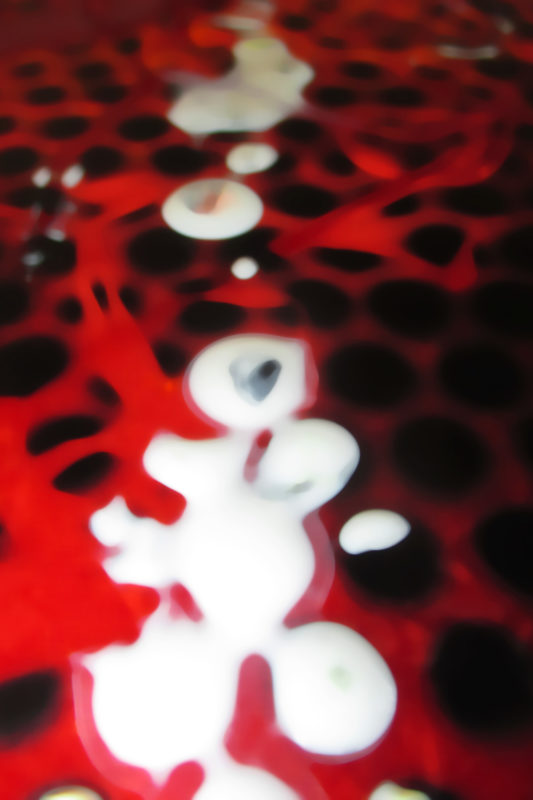 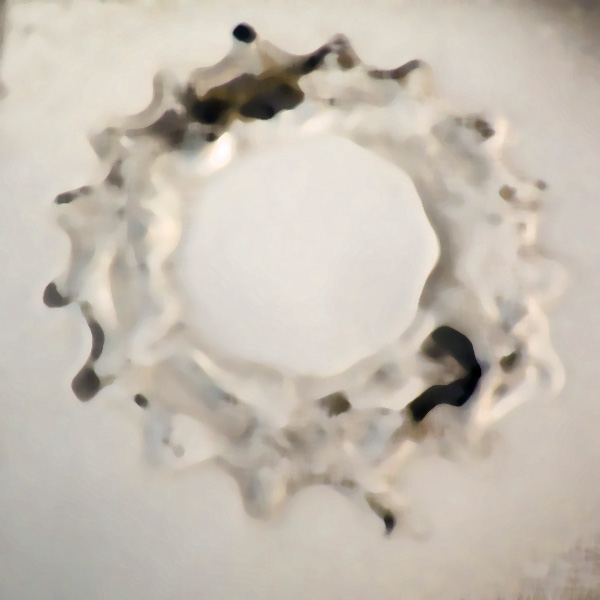 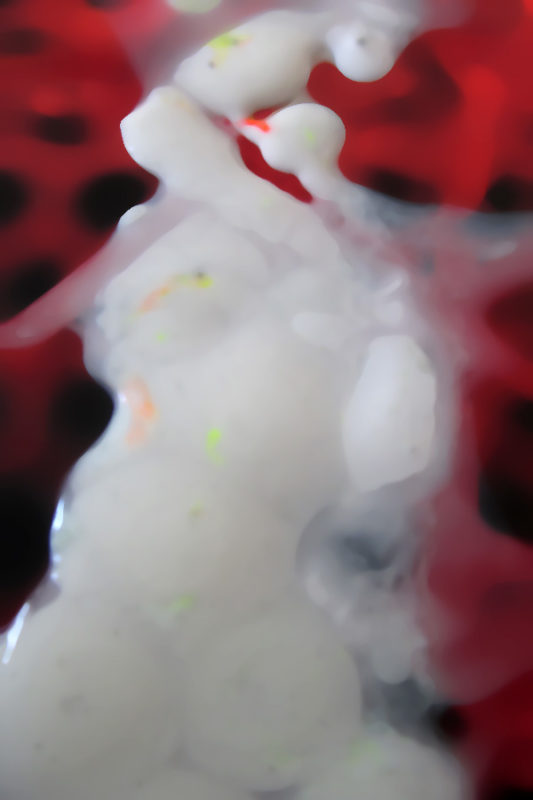 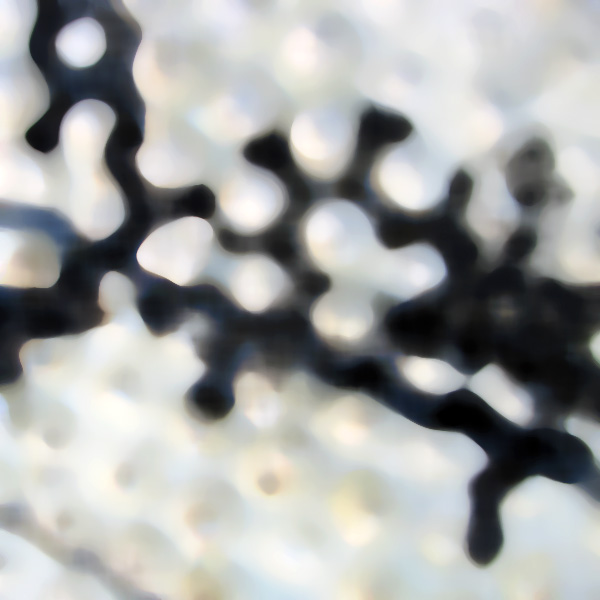 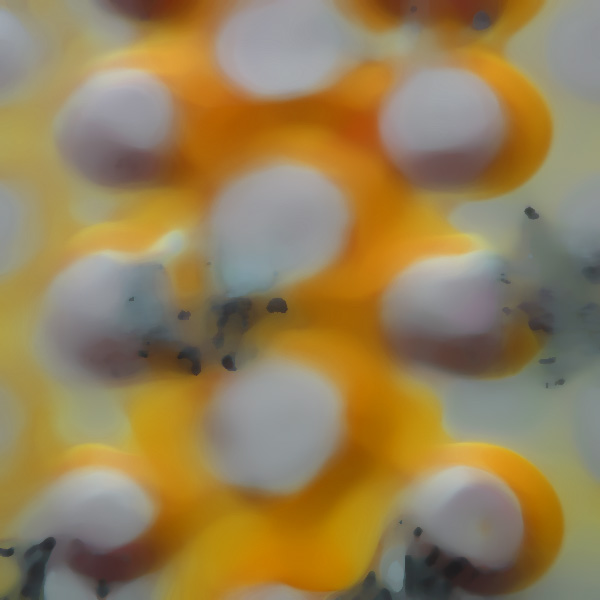 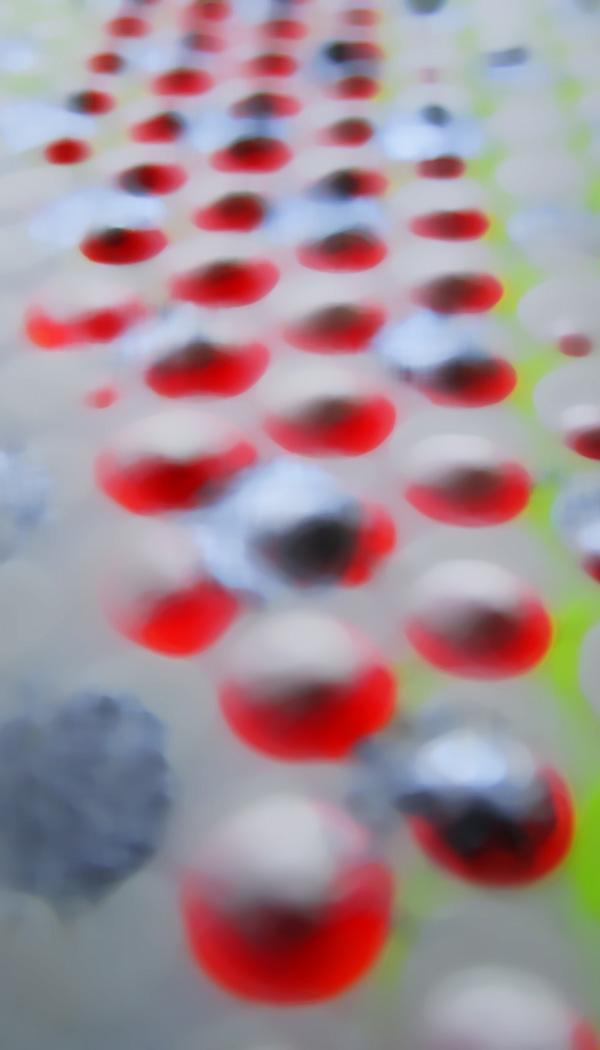 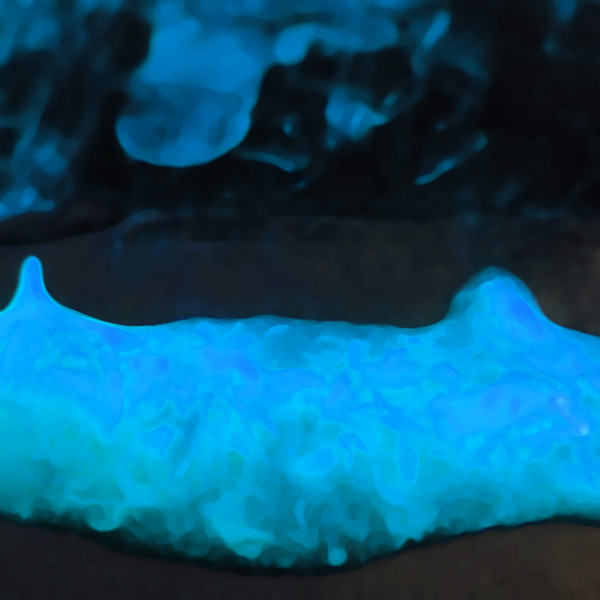 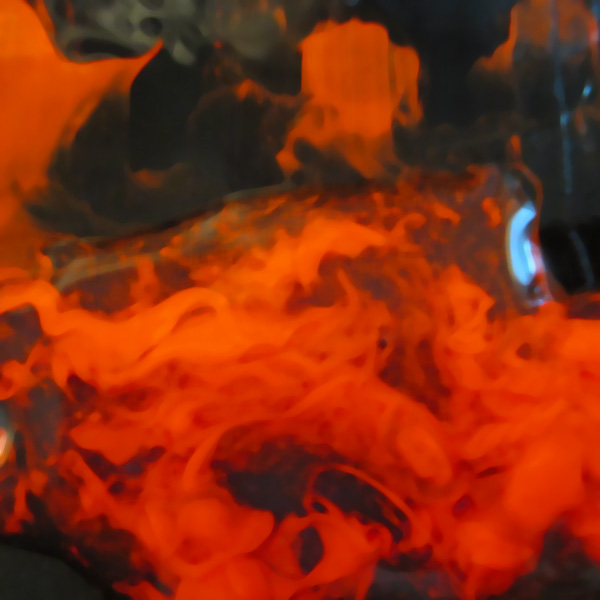 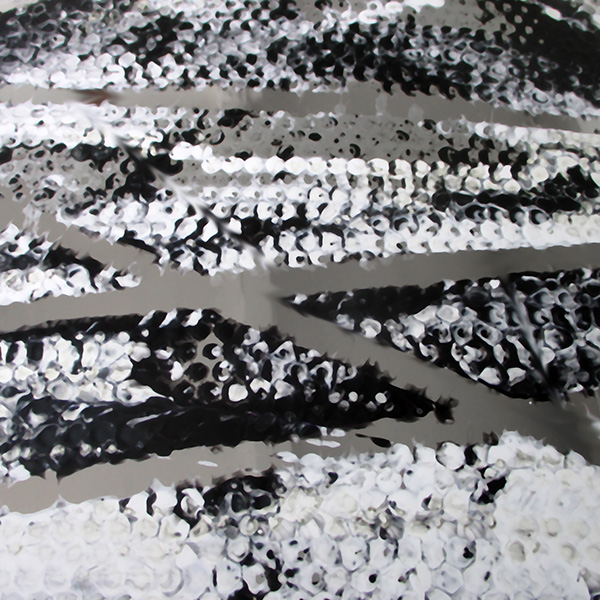